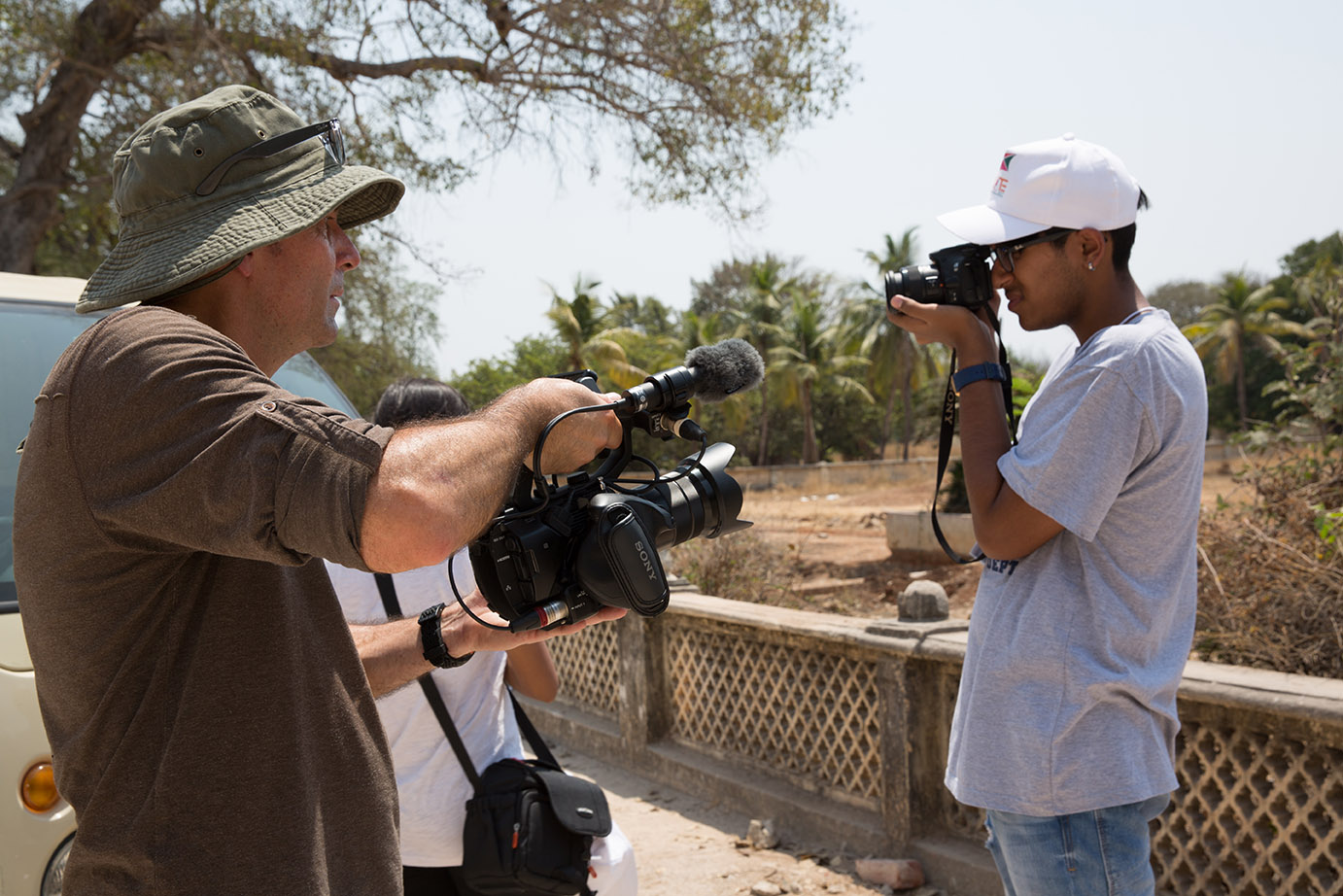 My career began as a newspaper photojournalist, and for the last 22 years I have traveled worldwide on assignments for a wide range of industrial companies. As the demand for video content increased from my clients, I embraced this new form of visual storytelling. Like many professional photographers that saw video as a new challenge and opportunity, I began by using DSLR’s to shoot my early projects.

The limitations of these cameras for video production were frustrating and my creativity suffered because of them. So the search for a dedicated video camera that would be the best solution for my style and needs began. After testing a few different cameras on a mix of assignments from interviews to aerial footage, I still was not sure if that “perfect” camera existed. 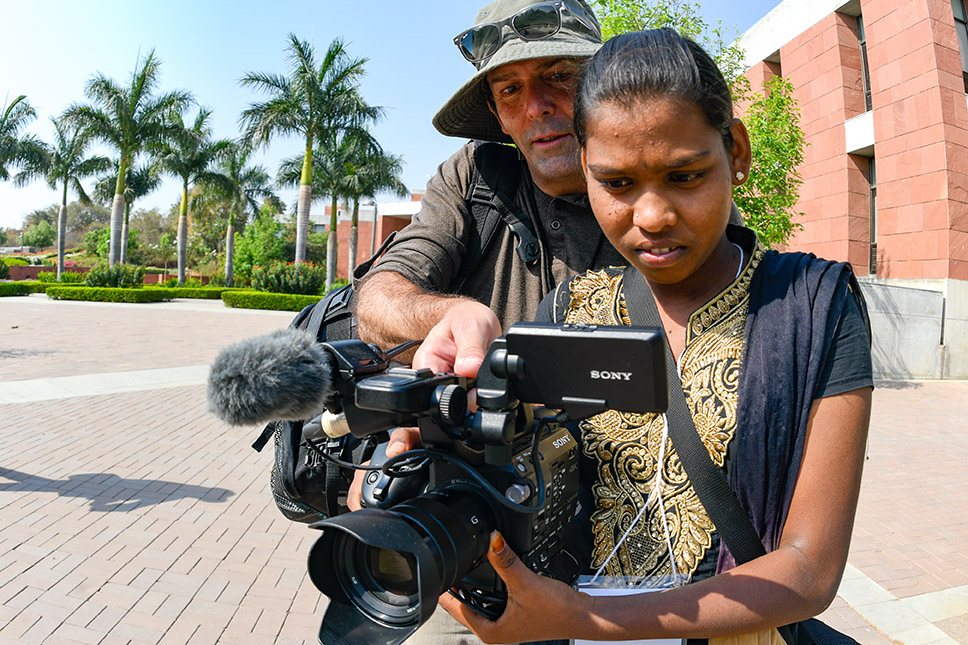 When I first discovered the FS5, I was excited and a little intimidated, because I thought it would be too complicated for my shooting style. My first experience with the camera was documenting an event for the luxury jewelry company Mikimoto and I knew immediately that this camera was amazing.  It was in fact much more intuitive and easier to use than other cameras that I had worked with.  The size, ergonomics and the beautiful footage it produced, even in less than perfect light was exactly what I was looking for.

Earlier this year I was approached about an opportunity to travel to Hyderabad, India and film a documentary about The Fredric Roberts Photography Workshops.  Since 2011 this program has been empowering high school aged students around the world with the ability to express themselves through photography. I knew that this inspiring project was going to be filled with challenges that the FS5 would allow me to easily overcome. 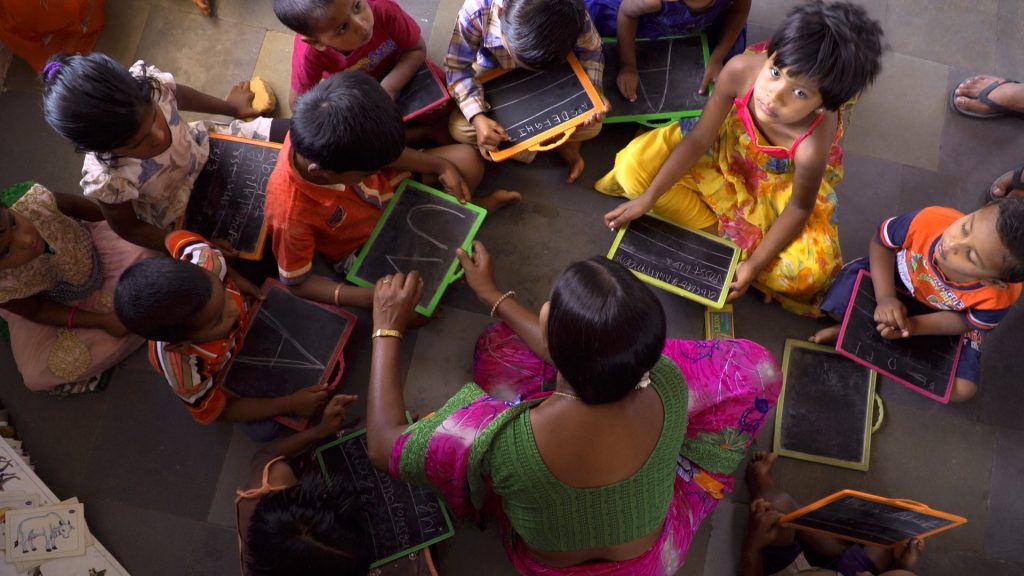 A run and gun shoot with constant filming for almost three weeks; the FS5 became an extension of my hand. The adjustable grip and movable LCD screen allowed me to comfortably hold the camera in various positions for long periods of time. Weight and portability were among my most important considerations. By using the Sony 18-105mm F4 G OSS lens combined with the incredible clear image zoom, I had the range for a variety of shots without having to carry several lenses.

Once the kids arrived at the site of their photo-shoot, they would immediately start making images and interacting with their subjects. Plenty of times I found myself jumping out of a car and seeing an amazing shot right in front of me. Knowing that the camera could be powered up and ready to shoot almost immediately, I was able to conserve battery life and avoid overheating in the extreme temperature of India.

The dynamic range available on the FS5 even while not shooting in Slog, allowed me to capture great footage in the assorted lighting conditions that I encountered. Using cinema color and either cinegamma 1 or cinegamma 4, I was easily able to switch my setup when going from inside to outside using custom settings that could be accessed quickly with a press of the picture profile button. 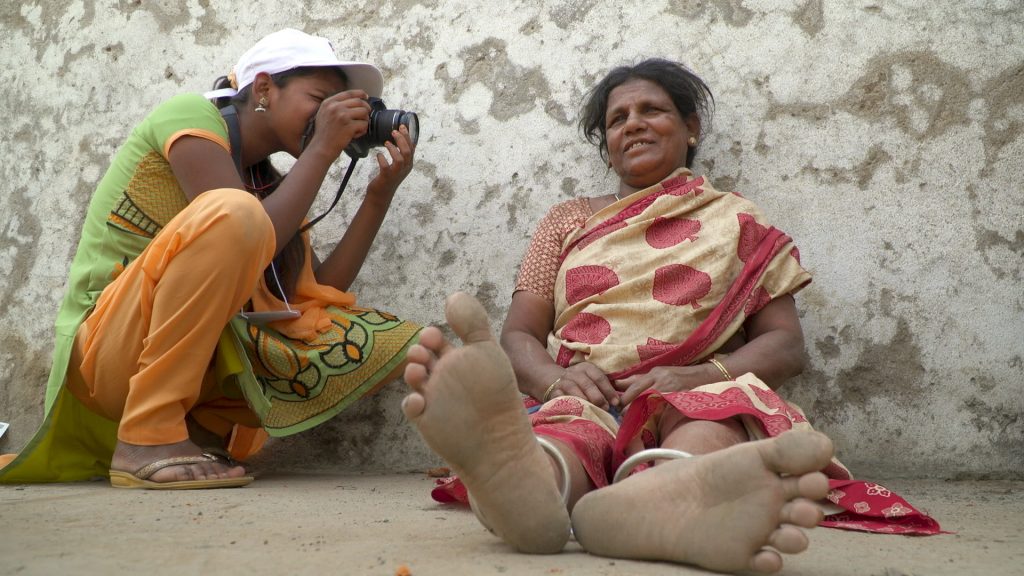 The one feature of the FS5 that was so instrumental in allowing me to concentrate on my composition and quickly get perfect exposure, even in India’s harsh midday light, is the innovative variable ND filter. I could keep my lens aperture constant from inside to outside and set the exposure with a quick adjustment of the ND wheel. There were even a few times when I used a pre-programmed button on the grip to switch into auto ND mode, which allows the camera to smoothly find the perfect exposure in changing lighting conditions.

While I had some sense of the locations where I would be shooting, what would be happening when the kids arrived to shoot was always a surprise. A great feature of the camera is the access to high frame rate shooting with just the push of a button. Knowing that I could quickly press the S&Q button and choose from several frame rates, allowed me to be more creative with my slow motion shots when there was a good opportunity. 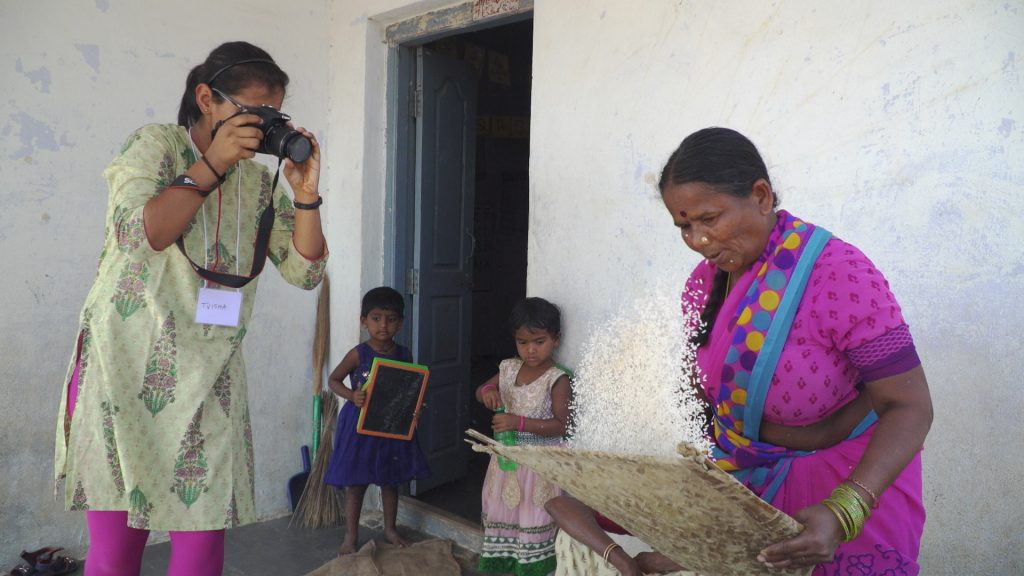 Having footage already conformed to slow motion was a great advantage in my postproduction process. Organization of a tremendous amount of clips was handled easily by importing the native MXF XAVC files directly into Final Cut Pro. I noticed no performance slow down even when color grading the final edit.

After learning how to tell stories through photography, these kids embraced their newfound means of self-expression with a desire to raise awareness. This was very inspiring to document and the FS5 was the best possible solution for me to highlight their incredible journey. 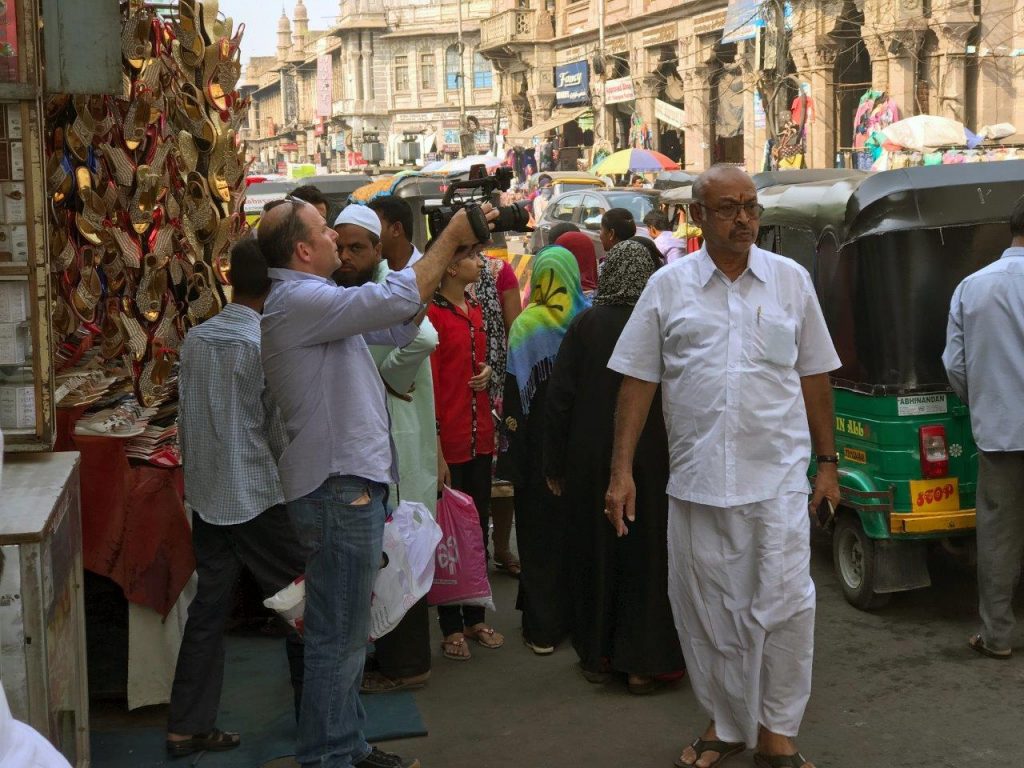